Budapest -  One Of The Most Beautiful Cities In The World 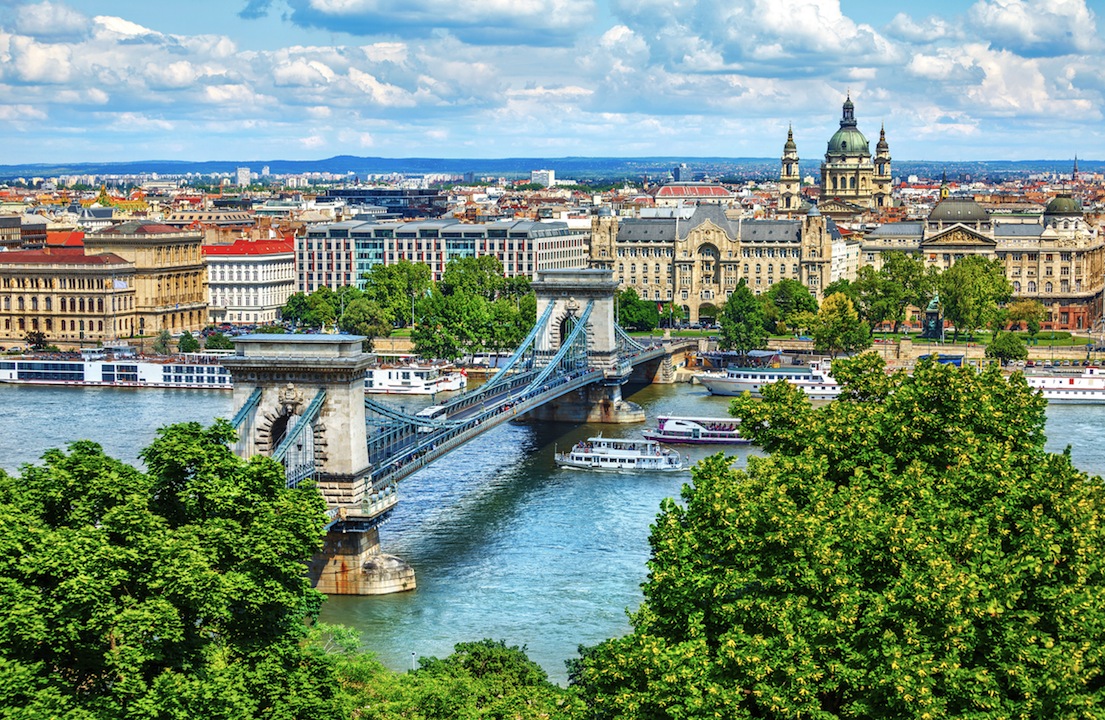 Budapest, the capital of Hungary is often referred to as the ‘Paris of Eastern Europe’ for it’s architectural beauty.

It has a rich and fascinating history as well as a cultural heritage yet it has grown to be a modern twenty-first century city. It has also been called the City of Spas, as there are a dozen thermal baths complexes served by over a hundred natural thermal springs.

There are not many sights in Europe as breathtaking as the panoramic view of Budapest straddling the River Danube. Both peaceful and lively, metropolitan and friendly, Budapest mixes the old with the new.

Buda, Pest and Óbuda were unified in 1873 to create Budapest. The capital now has two sides, Buda and Pest, stretching along the banks of the Danube, representing two different characters of the city.

Buda has romantic streets and alleyways and its historic castle district offers medieval streets and houses, museums, caves and Roman ruins. The skyline- dominating Buda Castle, which overlooks the Danube, is home to 1,000 years of Hungarian art and history. The huge building, once home to the royal family, now houses the National Gallery and the History Museum. If you prefer the outdoors, however, the grounds of the castle offer breathtaking views and fantastic photo opportunities!

Pest is the vibrant and lively side of the city, with a huge array of museums rich in cultural & historical treasures and buildings featuring Secessionist architecture. Pest boasts the largest parliament building in Europe, riverside promenades, shopping, antique stores, restaurants & coffee houses.

Besides its historical value, Budapest has a highly developed cultural scene with its world-class festivals, theatres, museums, concert halls and sporting events.

For relaxation and enjoying nature, Margaret Island is the city’s “green heart” (considered by many to be one of Europe’s best city parks) - the perfect place to enjoy a stroll, various sports, swimming in outdoor pools or soaking in thermal baths and spas.  As for foodies, the celebrated creations of Hungarian cuisine are a definite must! While traditional goulash soup and pörkölt have a well- established reputation, the culinary revolution has taken over Budapest, as well. From street-food made from local, all-natural ingredients to haute cuisine creations featured in the Michelin Guide, Budapest has it all.

The Hospital is one of the leading healthcare providers in Hungary & is one of the best equipped private health care facilities, staffed by internationally recognised experts who are dedicated to the health of their patients, and where high standards of care are delivered in a modern and comfortable environment.

Get a quote More information
Return to Europe