Kaunas - The Jewel in the Baltics.

Kaunas, European City of Culture 2022, is the second-largest city in Lithuania and an important centre of Lithuanian economic, academic, and cultural life.

The city is famous for its Interwar architecture which was awarded the European Heritage label and is on its way to UNESCO. Kaunas is the only city in the world where so much of the style of the buildings has survived to the present day.

The medieval old town is smaller but more intact than that of Vilnius as it suffered less of the Soviet post-war destruction. It is dominated by the churches at the Rotušės (City Hall) square and a wide Vilniaus street as well as by the restored Kaunas castle.

It is an important university city with over 35,000 students - the largest number in Lithuania, studying at one of the city’s seven universities.

Green streets, tree–lined avenues and wide–open squares create a lovely environment for everybody to enjoy. Kaunas is a colourful city which is famous for its street art..

There are a number of museums, theatres, universities, colleges, fine hotels, restaurants, cafes and bars.

Visitors can enjoy a range of cuisine from many European and Asian countries as well as an abundance of traditional Lithuanian food, drink and hospitality.

Try the traditional Cepelinai – potato dumplings made from grated and riced potatoes which are  stuffed with ground meat, dry curd cheese or mushrooms.

It has been described as the national dish of Lithuania and is typically served as a main dish.

The major pedestrian shopping street is called Laisvės Alėja (Freedom Avenue) and there are some lovely new shopping malls called Akropolis and Mega with all the most popular local and international brands.

Basketball is the most followed sport in Lithuania and the local Žalgiris basketball team is one of the best in the Euroleague and winners of many championships. 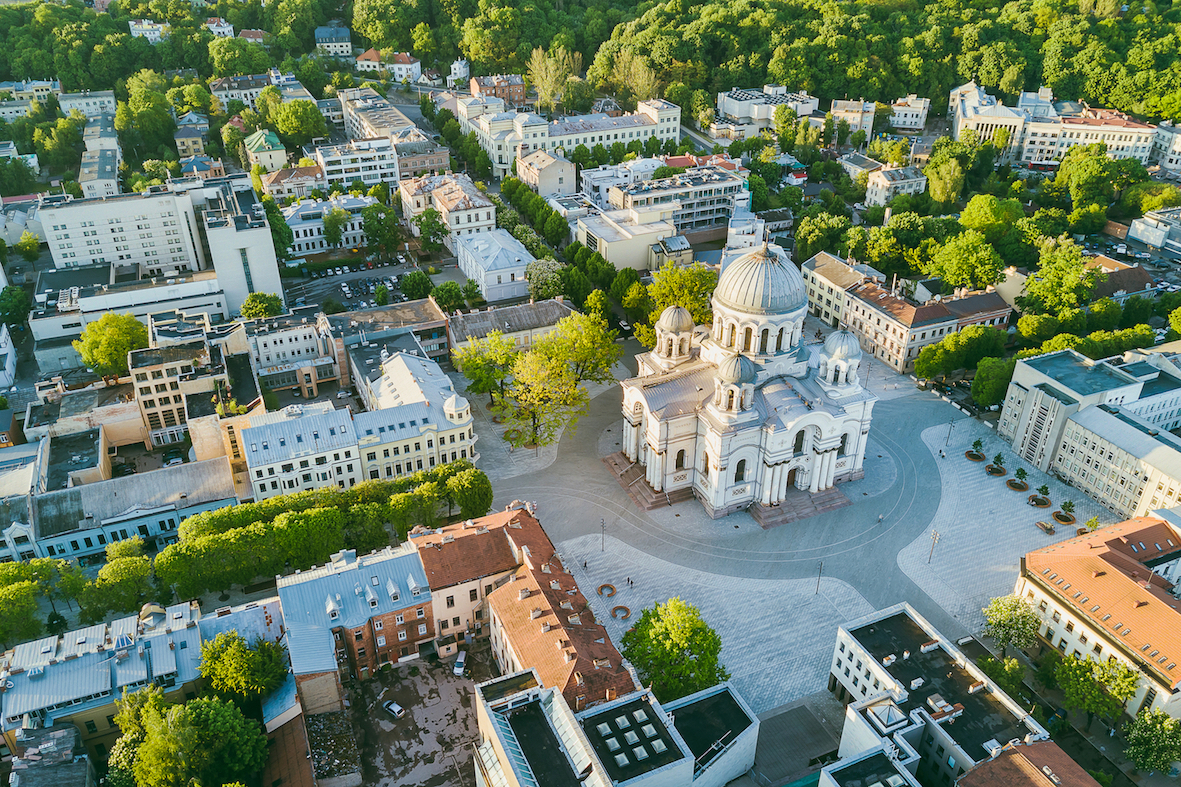 This leading private hospital is Kaunas has a superb reputation for providing the highest standards in healthcare for Orthopaedic Surgery, General Surgery, Bariatric Surgery and Dentistry.

Get a quote More information
Return to Europe